☃️ Is that snow falling from the sky and Boddles having a jolly snowball fight? Indeed it is… Boddle’s Winter Wonder is here!

For our third Boddle Pass Season, we’ve got a ton of new and festive outfits, such as holiday sweaters, winter sports gear, and more. Plus, Boddle Premium Subscription holders get access to additional outfits such as the reindeer onesie and a Santa suit! With a new Boddle Pass Season comes new daily and weekly quests, too!

Boddle wants to reward you for working so hard on your math and ELA assignments. So, for every day you log into your Boddle account, you get to claim a special reward! Daily Rewards include gold, outfits, pet XP books, and more. Log in seven days in a row to get a super special reward!

Ever wish you could change your Boddle profile picture on your dashboard or Buddy List? Well, now you can! This season, we are introducing 17 stickers that you can discover and unlock all over Boddle!

Once stickers are unlocked, they’ll be stored in your Player Profile screen (that’s in the upper lefthand corner of your dashboard). Keep playing to collect all 17! You’ll also be able to see your Pet Battles team and stats (I think it’s technically Pet Battles, yeah?) as well as your Arcade Rankings and High Scores.

The highly-requested addition to our Game Locks feature is here! Teachers will now be able to lock out all multiplayer features - such as Battle a Friend and Matchmaking - for a set amount of time or set number of questions answered.

Meaty Mo had so much fun terrorizing the Boddles in Mount Magma that Queen Jill and Litter Larry have come out to play on both the Green Grove and Sunny Surf Pet Battles maps. Another new feature, when a pet levels up after a victory in Pet Battles, you’ll be able to see how much their stats have raised! We’ve also renamed the Nursery to Pet Team, and this is still where you’ll go to select your pets for battle. 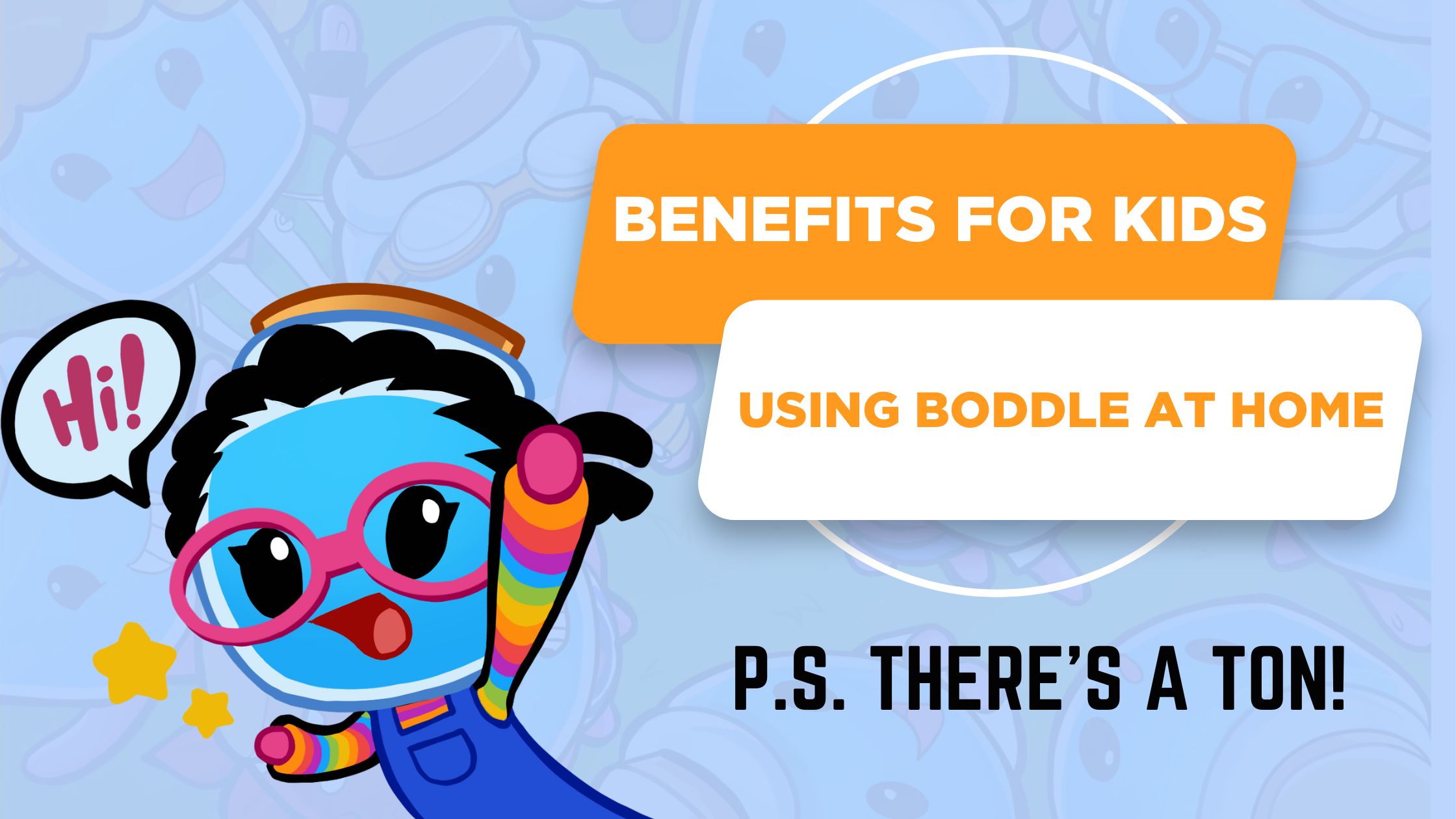 Boddle helps parents and caregivers find ways to support their child's learning at home and to encourage a love of learning that extends beyond the classroom. 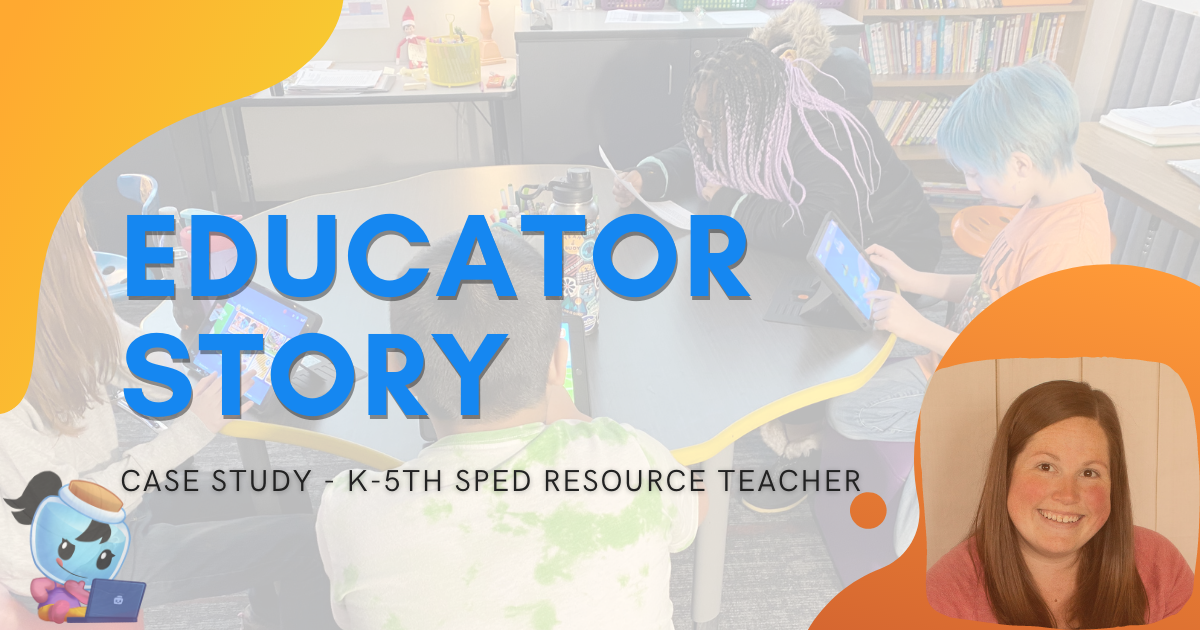 By using Boddle’s assignment feature, Emily Rositas can assign exactly which skills her students need to practice in order to make progress towards their IEP goals.