Clarence Tan started building mobile video games about seven years ago and then started getting contracts to build educational games.

The first time he watched a young girl play an educational game, he noted how her eyes lit up — she didn't realize she was doing homework. That experience sparked Tan's passion for the education space, eventually leading to his newest venture: ed tech startup Boddle Learning, which won a $50,000 LaunchKC grant earlier this month.

"I want to build an educational experience that is really fun for kids to where they don't mind learning – it's something they look forward to," Tan told the Kansas City Business Journal.

Boddle plans to use the LaunchKC funding boost to build out premium features to monetize its educational gaming platform, design more interactive games and launch the game in the App Store.

One aspect she likes is that the game is self-paced, making it personal for each student. Currently, Gordon Parks' teachers are using the game as a means for students to practice and master concepts they've already been learning in the classroom.

"They love it," Hagemaster said of the students. "They're excited to see what else they're going to experience in the game."

A group of third-graders told her that it doesn't look like an educational game –it looks like a real video game. And that's exactly what Tan and co-founder Edna Martinson are striving for. They secured a number of industry experts to collaborate on developing Boddle, including a TV show music composer who lives in Los Angeles and character developers who have done marketing campaigns for The Walt Disney Co.

Students can customize the look of the game's environment and their Boddle character. Through game challenges, students can earn more customization options, including outfits for their character. As students master more skills in the game, their Boddle character's head fills up with liquid that can be used later to water the environment and spur plants and fruit characters to grow. The idea is to promote lifelong learning and show students that they have the power to change their environment for the better and can use their knowledge to help others, he said.

The game also features mini-challenges such as answering math questions correctly to score a soccer goal. It doesn't feel like a typical test and removes that pressure, Martinson said.

Students already participate in a number of pencil-and-paper activities throughout the day, and the Boddle game capitalizes on an activity they enjoy in their free time – playing video games, Hagemaster said. It's engaging and gets student buy-in, she added.

"It's an easy way to get them excited about what they're learning and in a way that makes them not realize they're continuing to learn and practice because they're so engaged in the game," Hagemaster said.

What makes Boddle unique is that it gives teachers the ability to organize the games' lesson order to match their syllabus, she said.

Boddle also features a dashboard with analytics, helping teachers track which students are struggling with a concept or are mastering it. They can view aspects such as individual performance, time spent in the game and how many sessions the student completed. 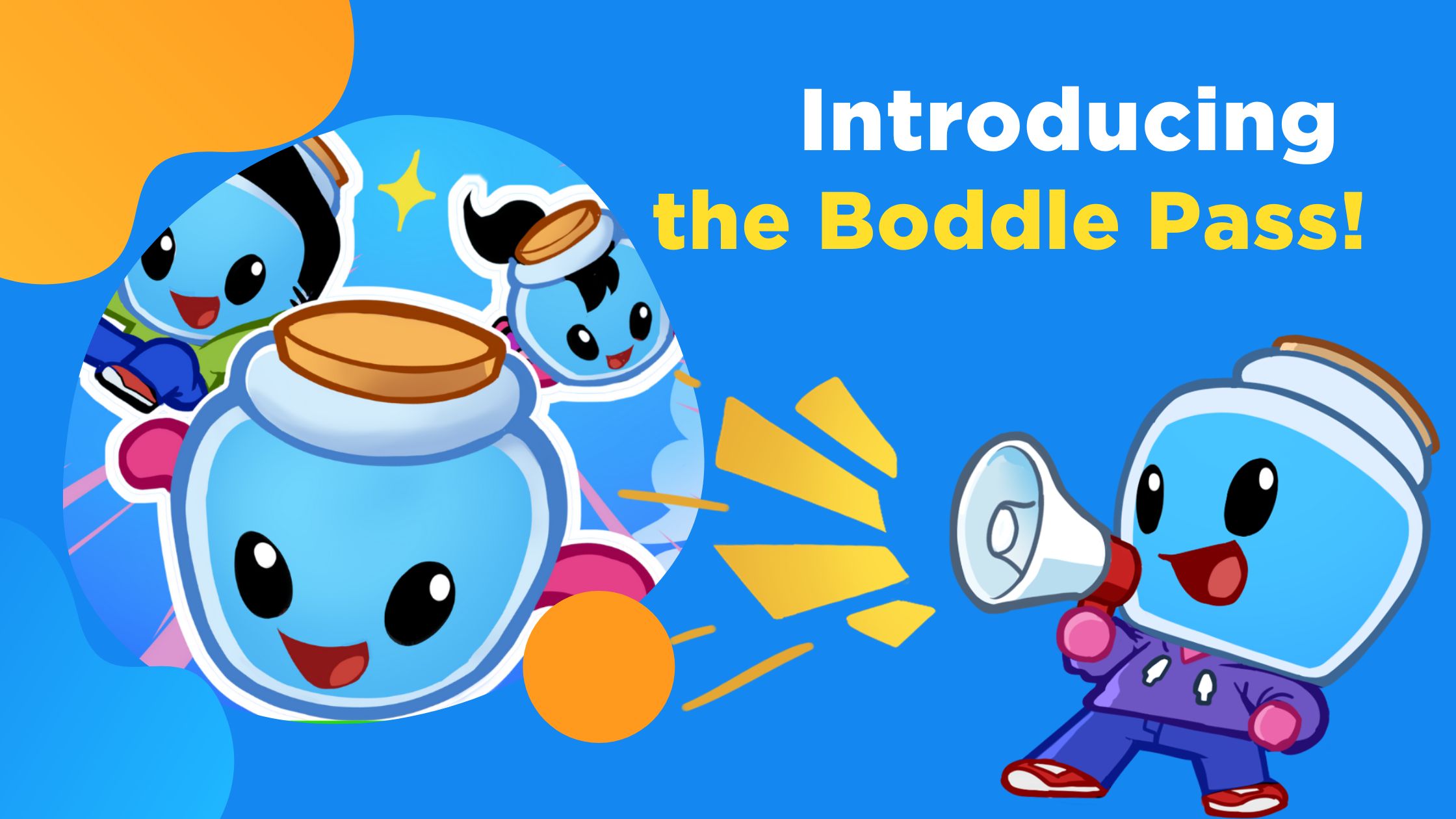 The Boddle Pass is a new game feature where students earn experience points (XP) by completing daily and weekly quests. 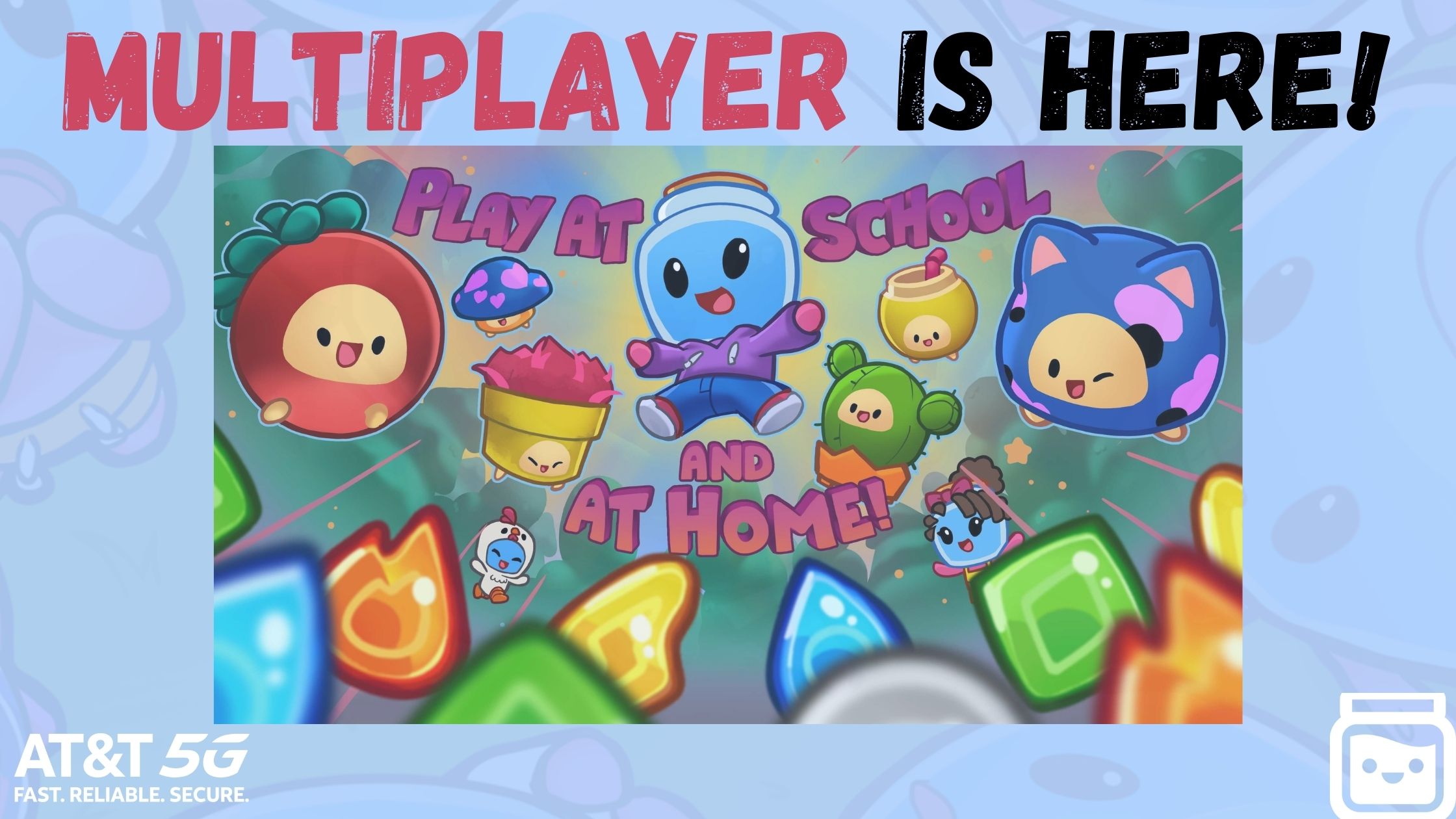