We've launched a brand new Pet Battles map called... Mount Magma! This prehistoric map has four all new Baddies to challenge and 28 stages of problem-solving levels to showcase your math and ELA skills. Don't let Meaty Mo and his band of Baddies get the best of you, and keep an eye out for Rooney! You can unlock Mount Magma after you've completed Green Grove. With the new Pet Battles map comes a brand new Boddle Pass Season, too - the Dino Boddle Pass!

🤩 New Look for the Boddle Shop:

The Boddle Shop has gotten a massive makeover with more items than ever before, plus new sections as well! Much like the game library, you can scroll through and browse new sections like:

Plus, now in the Boddle Pass you can see what clothing, hair, and accessories items will look like on your Boddle before purchasing them. Try out the new preview feature which can be accessed in the new Boddle Pass Preview Window.

With the new Battle Shop, you'll be able to purchase new items that will allow you to do amazing things like:

Also, your Pets can now level up to level 35 (previously 20)! At levels 25 & 35 there are opportunities to level up your Pet's headgear and Pet-Pet talents.

We are so excited to launch our Spanish translations for in-game questions! The Beta Spanish version is live now for teachers. To access from the Boddle dashboard, teachers can go to the Students tab and select Spanish from the dropdown menu. Now, that student will be delivered content with Spanish translations!

The highly requested vertical version of Pet Battles AR Mode is here! The board will stay locked on the screen so that it is always accessible, even for those with little hands!

We’ve also updated our Support Videos and Guides and added a “Getting Started with Boddle” series for both teachers and parents. 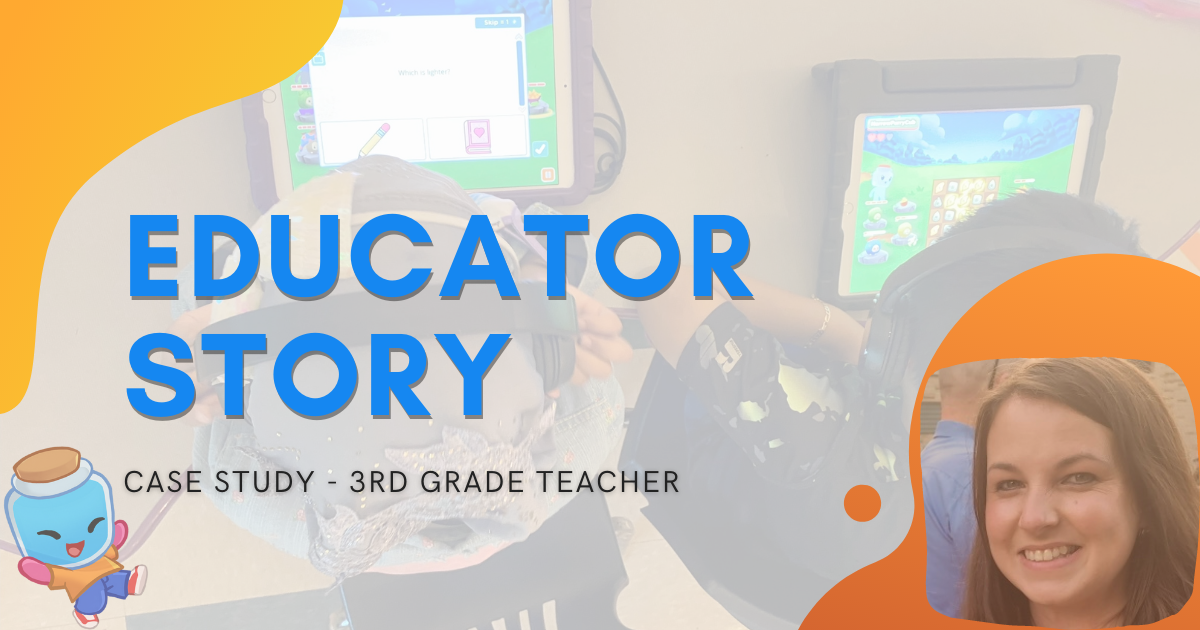 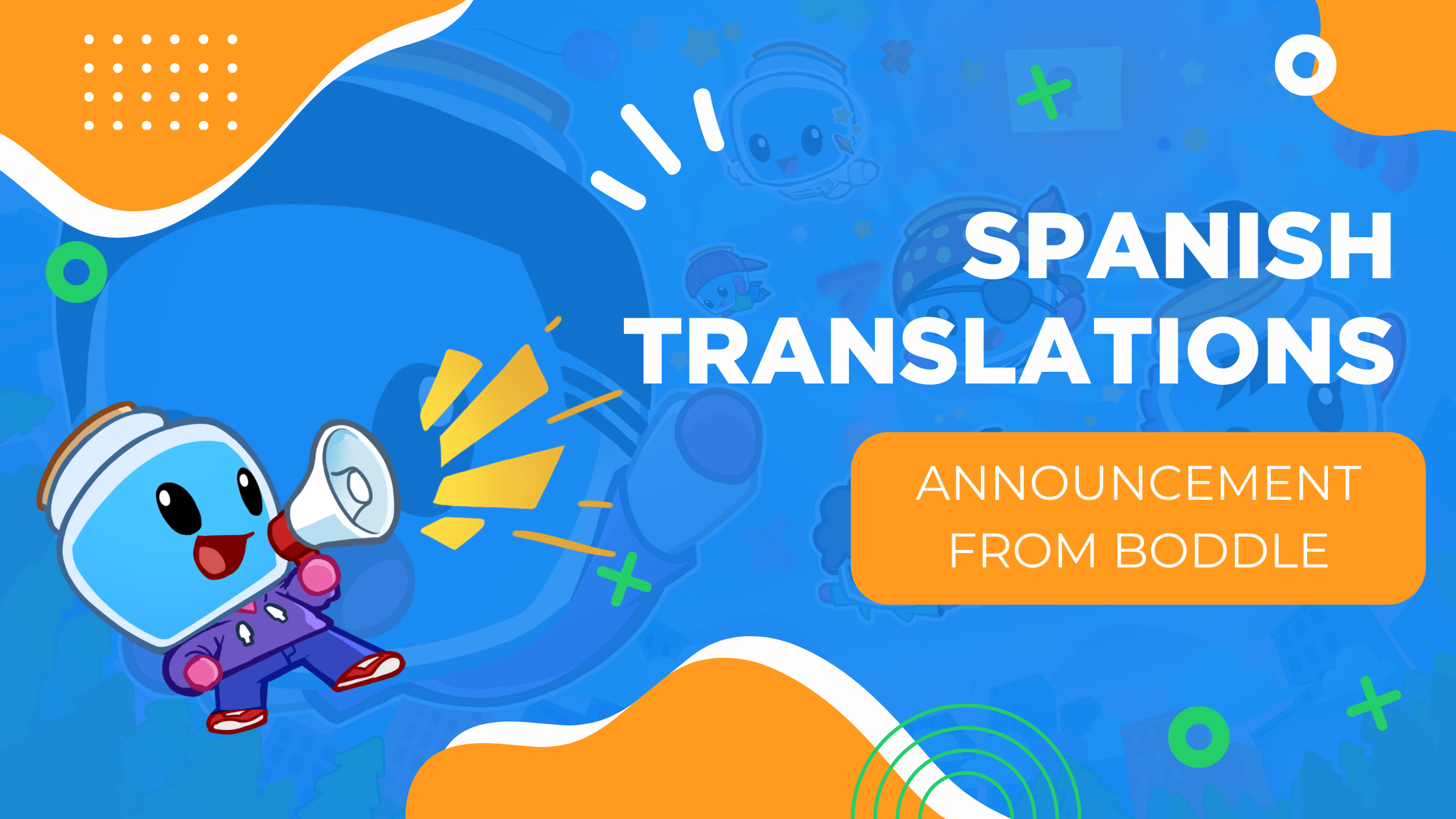